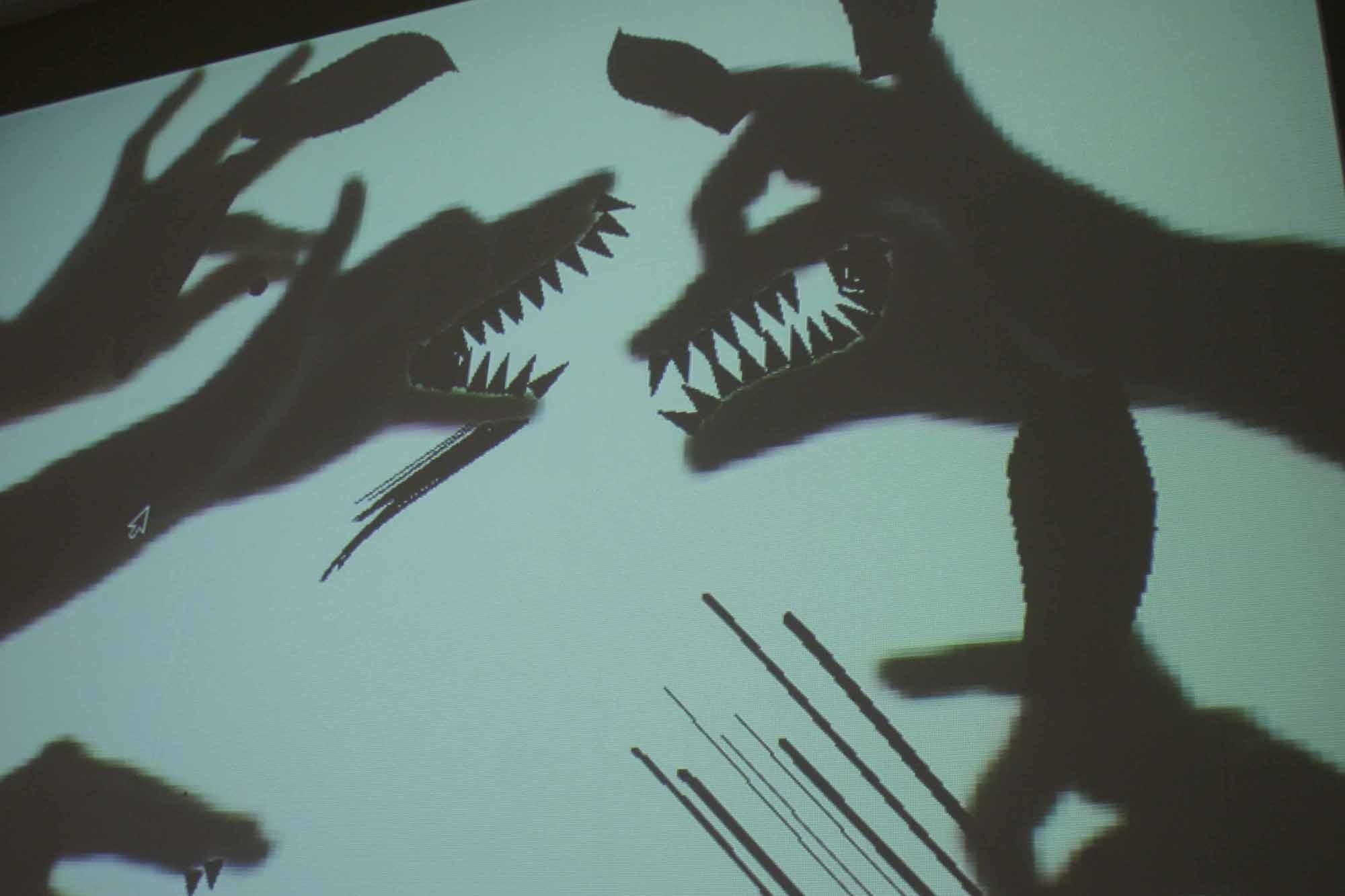 It’s December 2016. How did that happen? The years fly by so fast, I can barely keep up. And with time passing so swiftly, particularly in our technological age, it becomes increasingly important to sit back for a moment and take stock – not only of our own lives, but of the world around us and our place in it.

Every year has its ups and downs, its joy and its sadness. But this year stands out for me as one of quite shocking political events, events which are likely to impact on the lives of all of us, wherever and whoever we are. I am, of course, talking about the rise of nationalist sentiment manifested in the British vote to leave the EU and the election of Donald Trump amongst other things. It’s been hard to miss the dissection and analysis of these events in the media. My Facebook feed, newspapers and personal conversations tell me that many people are dealing with a range of responses including anger, sadness, anxiety and uncertainty as they try to come to terms with it all, to find meaning and understanding.

So, why is this happening? A myriad of political and sociological perspectives are on offer and different explanations will resonate with each one of us differently according to our own position. One factor which stands out starkly to me, as has been widely commented on, is the rise in wealth inequality. In the United States, 10% of the population hold just over three quarters of the total wealth, whilst 1% of the wealth goes to 50% of the population. It’s not surprising people are angry. In Europe, charity Oxfam states that almost a quarter of the continent’s population are at risk of living in poverty whilst Europe is home to 342 billionaires. Australia fares better on income inequality but reports suggest that it’s on its way. This increasingly inequality, at a time when we cannot escape advertising telling us how we could or should be living can only be breeding resentment and a sense of deprivation, of not-having. And this leads us to feeling vulnerable.

When we feel vulnerable in a world where vulnerability is not acceptable, we can feel ashamed or even repulsed by it. Shame is very hard to bear. In fact, for many of us, it’s literally unbearable and so we may hide it, split it off or perhaps better put: we unconsciously refuse to acknowledge it. It becomes part of our “shadow self”.  A fundamental element of the journey of psychotherapy is to uncover this shadow part of ourselves in order to understand ourselves better. The risk of not becoming more familiar with this part, is that we might “project” it onto others. What this means, in a nutshell, is that we find in others the parts which we can’t tolerate in ourselves, and because we can’t tolerate it in ourselves, we can’t tolerate it in others.  Because minority or vulnerable groups are just that – vulnerable – they make easy targets and we may blame or feel loathing for them, when in fact it’s that part of ourselves we loathe (let’s face it, it is not rational to feel hatred for someone you don’t know simply on the basis of their skin colour, religion, sexuality etc).  In both the US and the UK, increased inequality is leading to increased violence as people are scared for both the physical and emotional wellbeings and so the cycle continues: inequality breeds resentment and vulnerability which in turn breeds hatred and violence. Donald Trump and Brexit – both of which used minority groups as pivotal parts of their campaigns – offered a very easy landing pad for all those split off vulnerabilities, a public voice offering relief in the blame and hatred of “otherness”.

Yet – and this is critical – as we reflect on this year’s upheavals, we must applaud the incredible positivity in the world too. The Safety Pin Campaign in which people in the US and UK choose to wear safety pins in a show of solidarity with minority groups; the immense generosity of public figures such as UN Special Envoy for Syria, Staffan de Mistura,  who despite years in a role which would have sent most people running for the hills, defiantly refuses to resign in order to stand by Syrian people:  “…any sign of me resigning would be a signal that the international community is abandoning the Syrians, and we will not abandon the Syrians, and neither will you” (the United Nations). There are many such stories, groups and individuals and kindness abounds when we look for it.  And, perhaps that’s key to this year’s events. Exit polls in the USA showed that 83% of voters who stated that change was the most important quality in a candidate voted for Trump. So, they weren’t necessarily voting FOR Trump but AGAINST Clinton who represented the status quo. Despite the voting choices this year, perhaps what people want on some level is a fairer global system, one which reduces wealth inequality and rejoices in kindness and compassion rather than conspicuous consumption. Here’s hoping.

So, as I end this blog post with the reminder that there is kindness and compassion in all of us, even when it seems hard to find, I do also want to leave 2016 with hope: there is enormous beauty in this world of ours. Take the time to stop and marvel at the glory of the jacarandas in blossom, the song of the magpie, our children hunting for ladybirds, give thanks for the health and wellbeing of our loved ones. In a world where things may feel difficult, just remember to help out your neighbour (however much you like him or her, or agree with their politics), your friend or a stranger, to smile at someone on the bus.   And know too that caring for someone else is neuroscientifically shown to help your own wellbeing. And perhaps take a moment to listen to your own vulnerability and fears (it’s really ok to have them). And if you want to find some more things to be grateful about, hop over to this glorious list on Buzzfeed https://www.buzzfeed.com/krishrach/people-are-sharing-this-inspiring-list-of-good-things-that-h?utm_term=.dywXQXG6wl#.myqrWr8P2y.

Thanks for reading my post and here’s to a gentle, peaceful 2017. 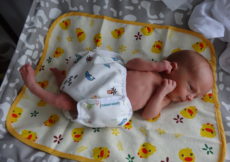 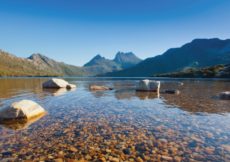